Step by step, learners can gain confidence and practice following multiple step directions while improving drawing skills and learning letters of the alphabet. For example, drawing the letter "A" and turning the letter into an airplane provides tools to solidify letter identification, letter formation, and beginning sounds combined with step-by-step drawing instructions. Instruction begins with one line or shape and continues adding one line and shape at a time. Each new addition is printed in a different color to help the student visually locate the new line.

With such precise instruction, learners quickly learn how to self guide their way through the other lessons. Classroom teachers use this artist's work for centers, literacy workstations to build phonemic awareness, individually for differentiation, or for whole group instruction. Wilson, another outing for misfit hero Sam and his memory-keeping sidekick Glory; Famous by Jilly Gagnon, a contemporary romance from a debut teen author; and Allegedly by Tiffany D.

Jackson, a YA debut in which a teen girl convicted of a crime at age nine reveals what happened in her past. Arnold, the kick-off of a young chapter book series starring a boy on the autism spectrum; and Orphan Island by Laurel Snyder, featuring nine kids who live on a mysterious island where each year a boat delivers a new child and takes the eldest one away. Mantis by Paul Meisel, confessions from a ravenous insect; Transportation by Gail Gibbons, exploring various modes of how people and things get from here to there; Noodleheads See the Future by Martha Hamilton and Mitch Weiss, illus.

HMH goes courtside for Swish! Surrisi, about two suspicious newcomers to town who claim to be the confidants of a vampire count; and Strangers in Atlantis by Matt Myklusch, latest in the Seaborne series starring reformed pirate Dean Seaborne. Carolrhoda Lab pitches a tent with Camp So-and-So by Mary McCoy, set at a summer camp for girls where residents of each of the five cabins are mysteriously compelled to act out a version of a classic camp story; Pointe, Claw by Amber J.

Keyser, a new Quartz Creek Ranch outing. Rosenthal, illus. Epidemics and Scourges throughout the Ages by John Farndon, illus. Little Bee steps up to the starting line for Ready, Set, Build! Murphy and David Diaz, which follows baby animals as they chronicle what they see in the natural world.

Little, Brown twinkles with The Star Thief by Lindsey Becker, a debut middle-grade fantasy about a crew of sailors intent on capturing the constellations; Shine! Imprint raids the fridge for Sleepover Surprise by Suzanne Selfors, in which Leilani, who longs to be popular, finds friendship among the least cool kids in school; Everywhere, Wonder by Matthew Swanson, illustrated by Robbi Behr, spotlighting a boy and his dog who travel the world seeing wonders of all sorts; Fix-It Friends: Have No Fear!

Hindle, a spelling-and vocabulary-filled road trip across the U. Month9 beams into Station Fosaan by Dee Garretson, in which a teen boy with authority issues must save his people from a malevolent alien race; Of the Trees by E. Tantrum clears things up with Uncertain Summer by Jessica Lee Anderson, a story about a boy and his friends who spend the summer trying to prove the existence of Bigfoot in order to win a contest, but end up finding much more; and The Tick Tock Man by R. Clark, set in a world where everything is made of clock parts.

National Geographic maps out spring with Motor Girls by Sue Macy, which delves into the first generation of motor girls who drove cars for fun, profit, and to make a statement about the evolving role of women; This Book Stinks!

Getting Started: What is Fountas & Pinnell Literacy™?

Students in grades have health education classes that address substance use prevention and the dangers of vaping were included in an updated curriculum last year and the lessons will continue. Alice the Camel. Facilitators presented innovative ideas around how space has the potential to positively impact learning. Cat wants kittens, The Kevin has some new playmates. Engineering students testing their t-shirt launcher! Fish in a Tree

Peachtree leaps into spring with Prince Ribbit by Jonathan Emmett, illus. Watkins, in which Raybot befriends a tiny robot he finds abandoned in the junkyard; and three additions to the Mad Libs line. Kelly, illus. Polis rumbles into spring with Thunder Road by Ted Dawe, which finds roommates Devon and Trace participating in a dangerous street race; The Boy She Left Behind by Gregg Olsen, second in the Vengeance thriller series; and City of Angels by Kristi Belcamino, the story of a destitute teenager investigating the disappearance of a girl in s Los Angeles.

Moondance blows out the candles for Happy Birthday to You by Colleen Madden, a picture book version of the traditional song with additional lyrics and a sound button that plays the original song; Hey Diddle Diddle by Joe Rhatigan, illus.

Knopf colors its spring list with Words in Deep Blue by Cath Crowley, about two old friends who after a falling out find their way back to each other when they work in a bookstore and exchange letters between the pages of books; 10 Things I Can See from Here by Carrie Mac, featuring Maeve, who struggles with anxiety and who falls in love with a fearless girl; Blood Rose Rebellion by Rosalyn Eves, first in a YA trilogy set in a world where social prestige hinges on a trifecta of blood, money; and magic; How to Raise a Mom by Jean Reagan, illus.

Ripple Grove Press advances with Graduation Day by Piotr Parda, the wordless story of a girl who does something beautiful after being bullied at school; and Mr. Tanner by Harry Chapin, illus. Second Story offers The Pain Eater , in which Maddy plans to use a class writing assignment to reveal the rape that she has not been able to tell anyone about. 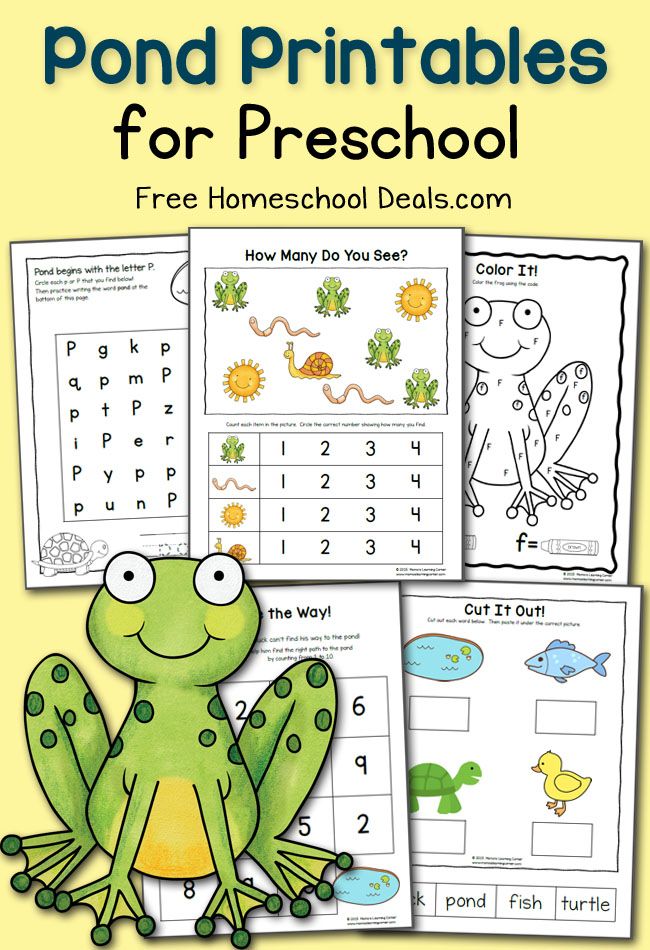 Sklansky, illus. Griffin, in which Preston stumbles on a governmente experiment that would make prison permanent for teenage criminals; The Impossible Clue by Sarah Rubin, featuring math-whiz Alice who is trying to crack the case of a missing scientist; and Sound of Whales by Kerr Thomson, a YA thriller set on a Scottish island.

David Fickling Books flies high with The Icarus Show by Sally Christie featuring Alex, who finds a feather in his school bag accompanied by a note promising that a boy will fly; The Wrong Train by Jeremy de Quidt, in which a boy is told chilling tales to pass the time in a deserted train station; Lesser Spotted Animals by Martin Brown, a nonfiction book introducing unusual creatures; and Wild Lily by K.

Peyton, the story of a scruffy, confident girl growing up in the shadow of an English manor and its young heir. Arthur A. Dodo by Nicholas John Frith, spotlighting the friendship between a girl and a doughnut-loving bird; and Wordplay by Adam Lehrhaupt, illus.

Piranha who want to lose their bad reputations and be heroes; and Enchanted Pony Academy 1 by Lisa Ann Scott, the launch of a series about magical pony friends. Atheneum turns on the light for One Shadow on the Wall by Leah Henderson, a debut novel set in contemporary Senegal and laced with magical realism about a boy who struggles to keep the promise he made to his dying father; Antoinette by Kelly DiPucchio, illus.

Tucker Goes to Kindergarten: Step-by-Step (Drawing With Frog Hops) - Kindle edition by Lea Bartch, Kaylea J. Mangrum. Download it once and read it on your . Join Tucker as he shares his adventure of kindergarten. The multi-leveled text includes a simple sentence for beginning readers followed by a more detailed.

Caitlin Dlouhy Books goes undercover with Olivia the Spy by Ian Falconer, starring the beloved picture book pig who is eavesdropping for details about her birthday; Priscilla Gorilla by Barbara Bottner, illus. Varian, sixth in the Changers series about four kids who can transform into mythological animals; and tie-in titles to each of the following media properties: Teletubbies, Smurfs, and PJ Masks. Soho Teen gets goosebumps with Unearthly Things by Michelle Gagnon, a gothic retelling of Jane Eyre set in the high society of modern-day San Francisco; and The Free by Lauren McLaughlin, in which Isaac unexpectedly finds redemption in a support group of other convicts in juvenile detention and the literary journal they start for their fellow inmates.

Jabberwocky crafts a spring list with The Wordsmith by Patricia Forde, the Irish Book Award winner set in the city of Ark where language is limited to a box of cards containing only words; The Dragon Hunters by James Russell, illus.